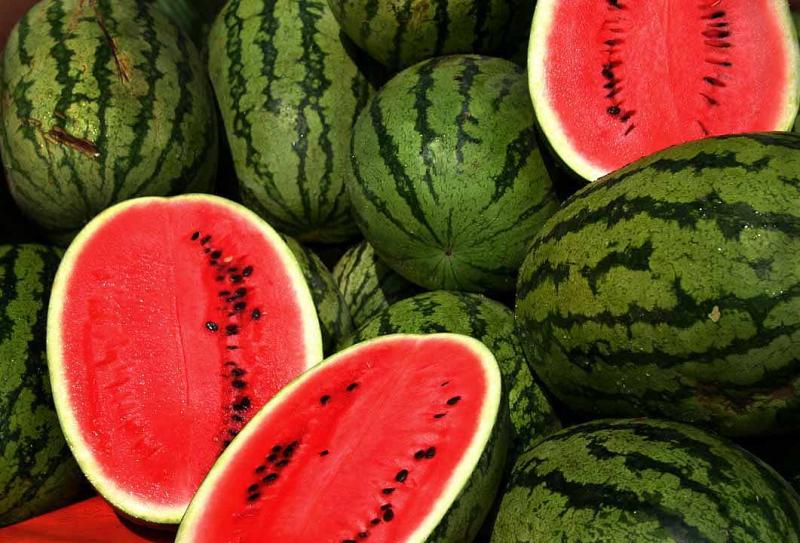 Watermelon rinds are also edible, but most people avoid eating them due to their unappealing flavor. They are used for making pickles, sometimes eaten in the Southern US, and less often as a vegetable, where the rind is stir-fried or stewed. The amino acid citrulline is produced in watermelon rind. Watermelon pulp contains carotenoids, including lycopene. The Oklahoma State Senate passed a bill in 2007 declaring watermelon as the official state vegetable, with some controversy about whether it is a vegetable or a fruit.