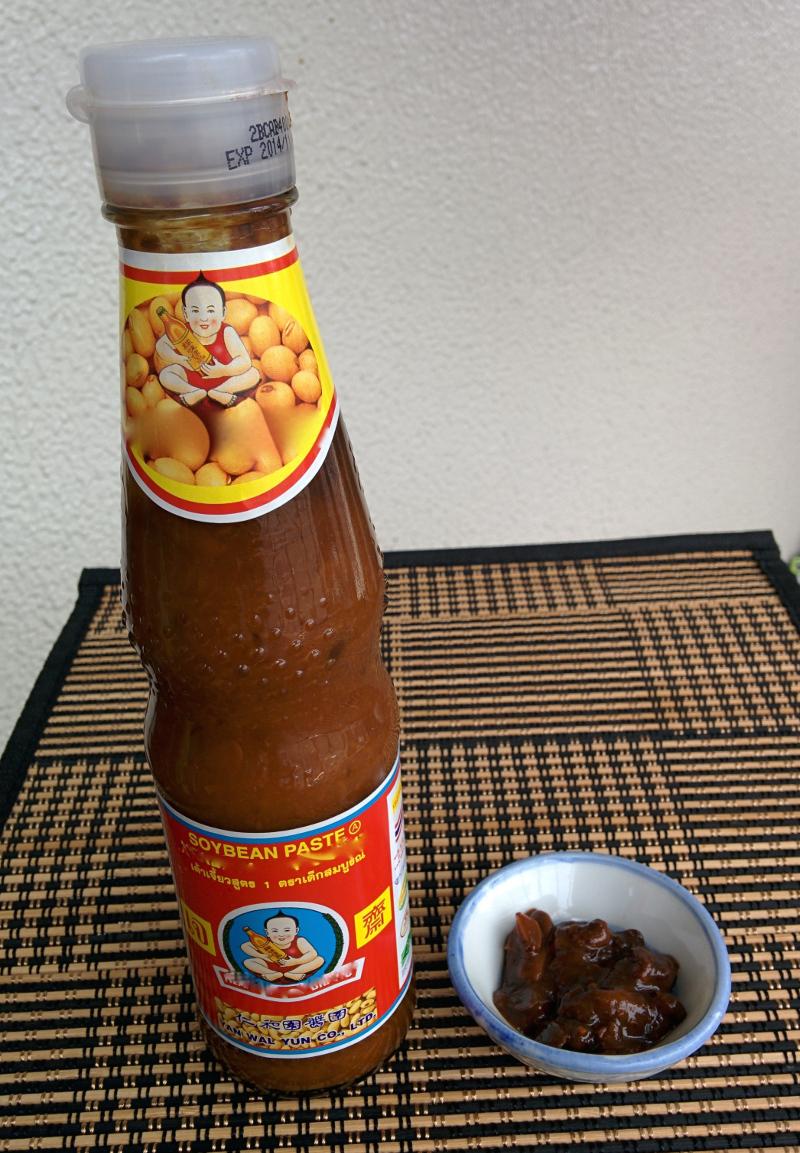 Fermented bean paste is a category of fermented foods typically made from ground soybeans, which are indigenous to the cuisines of East and Southeast Asia. In some cases, such as in the production of miso, other varieties of beans such as broad beans, may also be used.

The pastes are usually salty and savory, but may also be spicy, and are used as a condiment to flavor foods such as stir-fries, stews, and soups. The colours of such pastes range from light tan to reddish brown and dark brown. The differences in colour are due to different production methods, such as the conditions of fermentation, the addition of wheat flour, pulverized mantou, rice, or sugar and the presence of different microflora, such as bacteria or molds used in their production, as well as whether the soybeans are roasted (as in chunjang) or aged (as in tauchu) before being ground.

Fermented bean pastes are sometimes the starting material used in producing soy sauces, such as tamari, or an additional product created from the same fermented mass.

Due to the protein content of the beans, the fermentation process releases a large amount of free amino acids, which when combined with the large amounts of salt used in its production, produces a highly umami product. This is particularly true with miso, which can be used as the primary ingredient in certain dishes, such as miso soup. 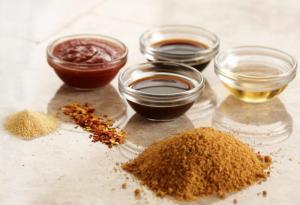